Every morning, I wake up and think, “I must write a blog post today.”  I had been enjoying writing so much and hearing all of your thoughts and suddenly life got in the way.

But you know what, that’s a good thing! We had 2 weeks of school holidays.  Here school is divided into 4 terms of approximately 10 weeks.  In between each term during the year there is a break of 2 weeks – then we have a summer break from the beginning of December through to the start of February.  Anyways, this time usually becomes a busy time of day trips, family time, baking, and catching up with friends.  Much like the rest of the year, except busier! Ha!

After all of that, getting back into the swing of things has taken a little while and I have just not had time to hop on the computer for anything other than paying bills. Trust me, I would rather be bloggin! 🙂

Here’s a little snippet of our last few weeks via pictures:

We started the holidays with a trip to the mall – they had free ‘ice-skating’ for kids. The rink was made up of a specialy tile and the kids got to wear real ice skates, though they looked as if they were blunter than the ones you would wear at a real rink.  Master 9 had a blast! 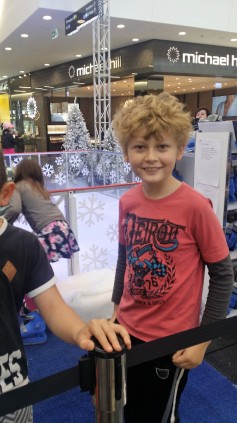 Meanwhile, Lil Miss decided to do some window shopping while she waited for Big Bro… 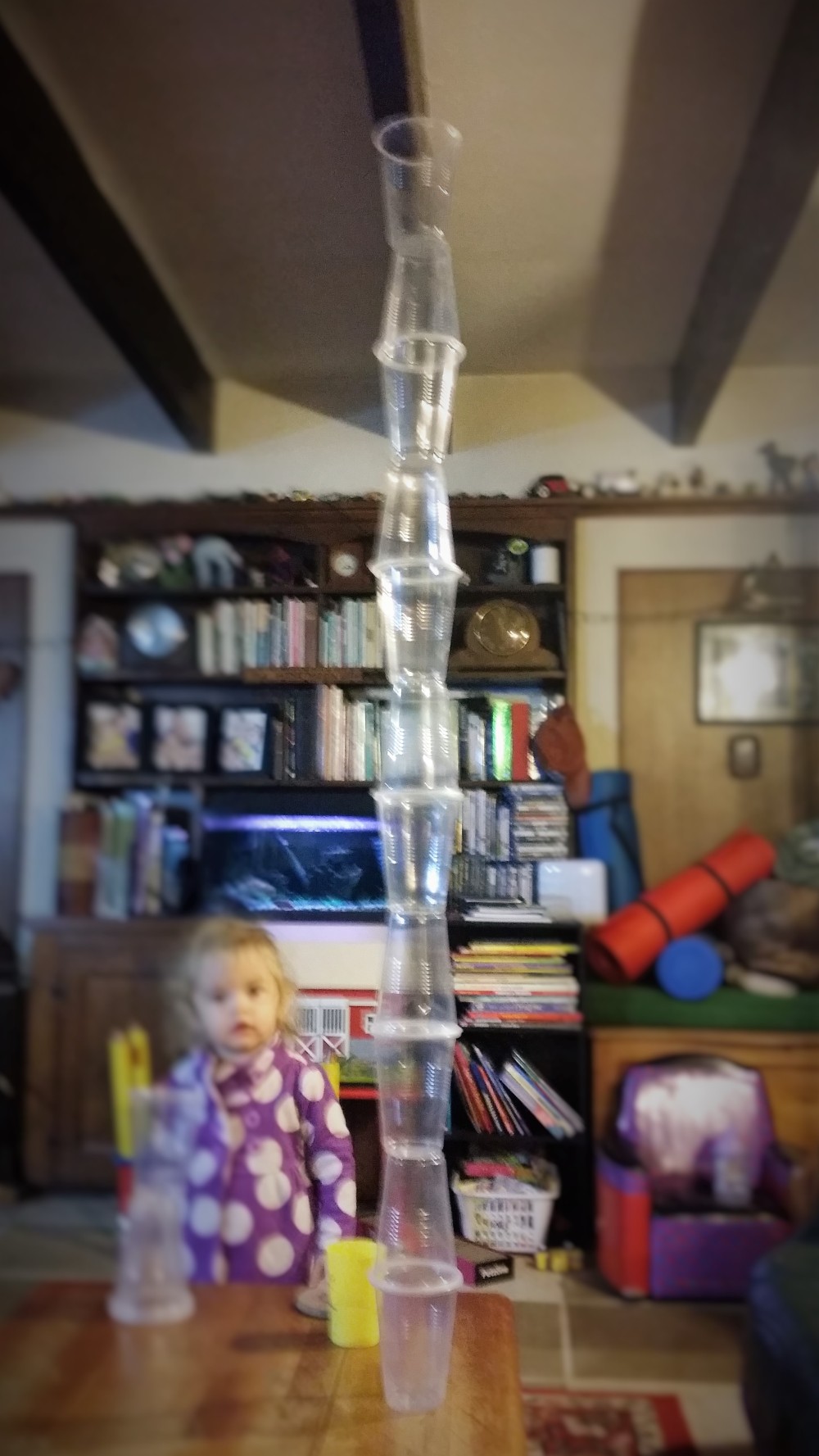 Cheesecake was made and devoured…. 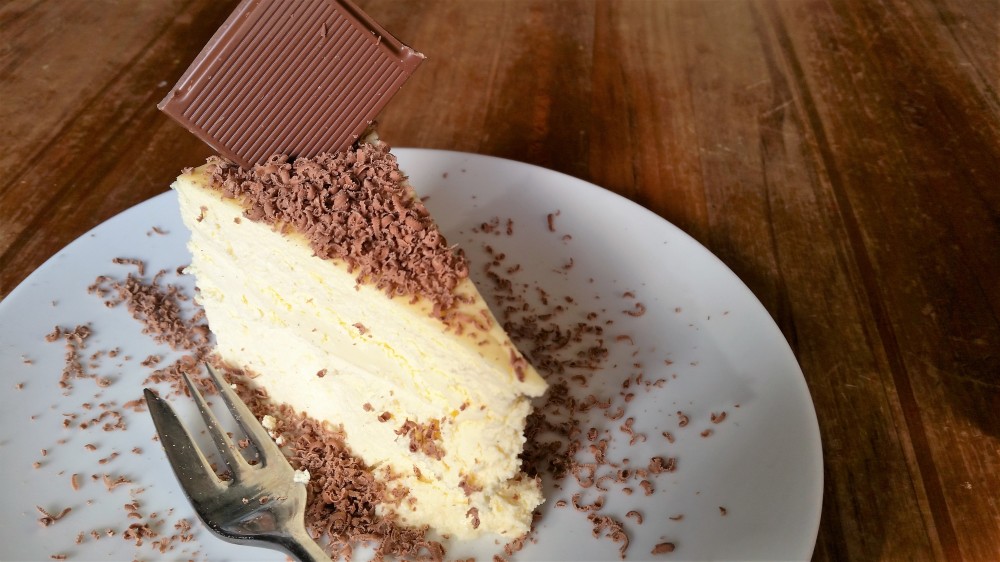 Daughter and Mommy coffee time was had. 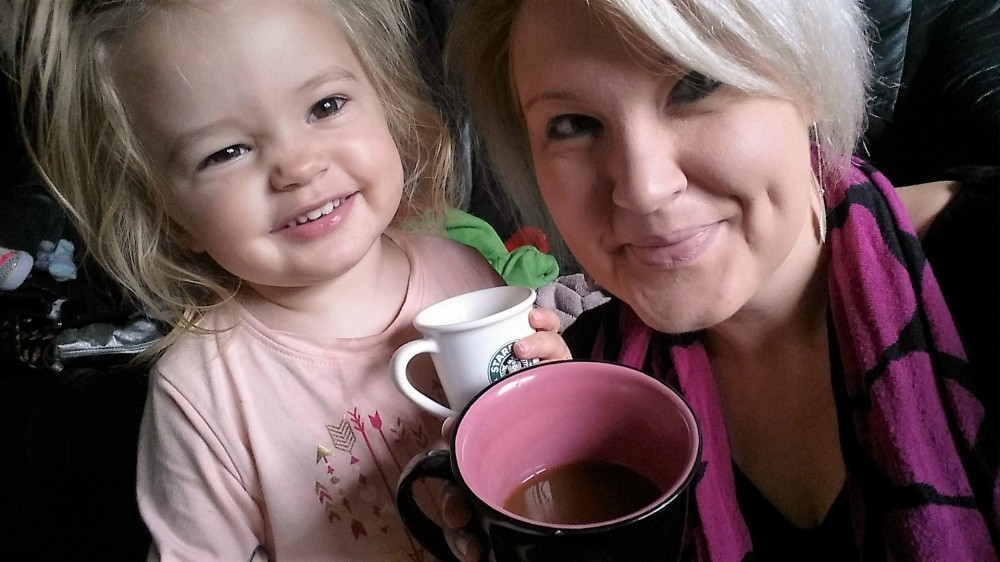 A blanket was crocheted…

Hubby and I joined the gym!

And after all that, we celebrated… and more food was consumed. Hahaha 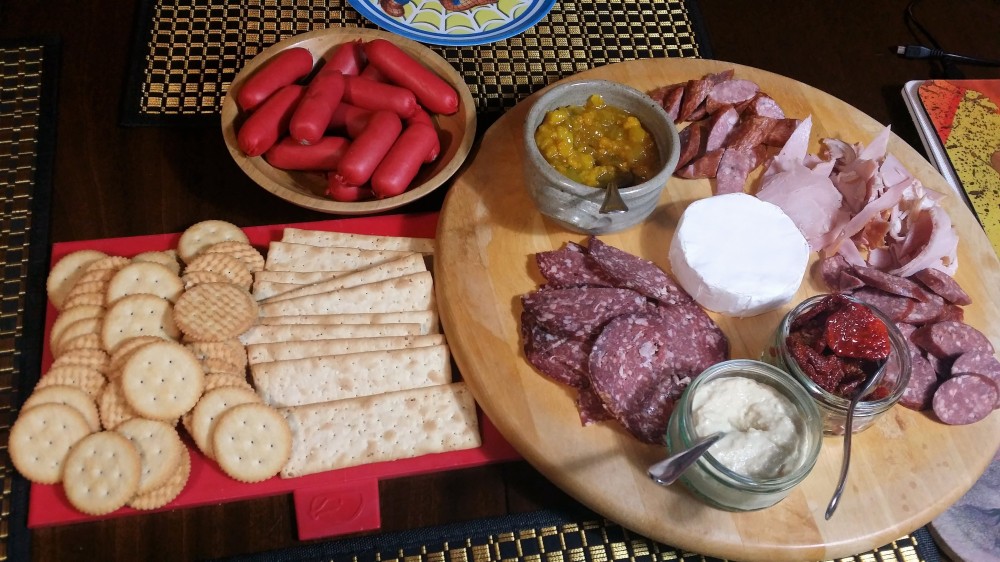